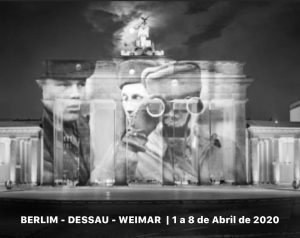 The Periphery in the City centre

The Periphery in the City centre. The railway cities of Angola’s countryside on the illustration of laterality as an expression of colonial urbanism – the Huambo case

The formation of cities in the hinterland of Africa, as in Angola, is directly related to the construction of railway lines, in the transition from the nineteenth century to the twentieth century. These have their centrality defined from the Station, the line as axis of urban development, where the center is inscribed. The construction of the Benguela Railway, a line connecting the center of the continent with Katanga, promotes the formation of several cities in the colonial period, including Huambo, which emerges on the Central Plateau as the main urban reference. This one presents a drawing that defines an original form, made by Eng. Carlos Roma Machado, that allows to compare, in the successive stages of growth, the options with respect to the uses, to its “zonamento funcional”. In this, it is possible to verify the vocation of dividing axis, of the line as limit, when defining a development for one side of the line, the city for the settlers, in a previously occupied area, with a dispersed settlement, and by a center defined by the Catholic Mission, where the City Chamber, reflecting the new political regime, of the Republic is provisionally installed. Urban development from Huambo City illustrates the processes of overlapping pre­existences, which do not take place in the new, colonial city, of “laterality” as a form of exclusion of the native population, which approaches to these places, where the culture is also reviewed, due to the prevalence of economic activities linked to trade. It is questioned, starting from the urban structure that is in force in these cities, of the line that materializes the racialization of space, with the division into two distinct realities, although close and maintaining the same center, as the transference of this reality to the society that now occupies the city. Keywords: Railways, City, Periphery, Huambo, Angola

Written by pedromaia on 27 Fevereiro, 2019. Posted in Notícias, Alunos, Viagens 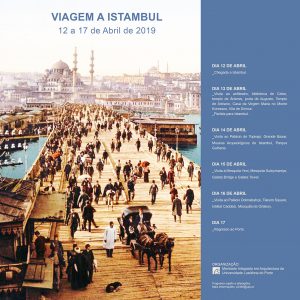 Written by pedromaia on 27 Fevereiro, 2019. Posted in Notícias, Alunos, Viagens 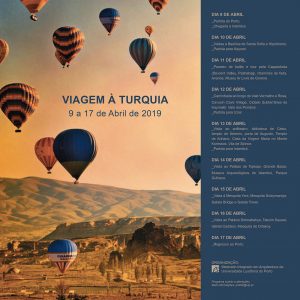